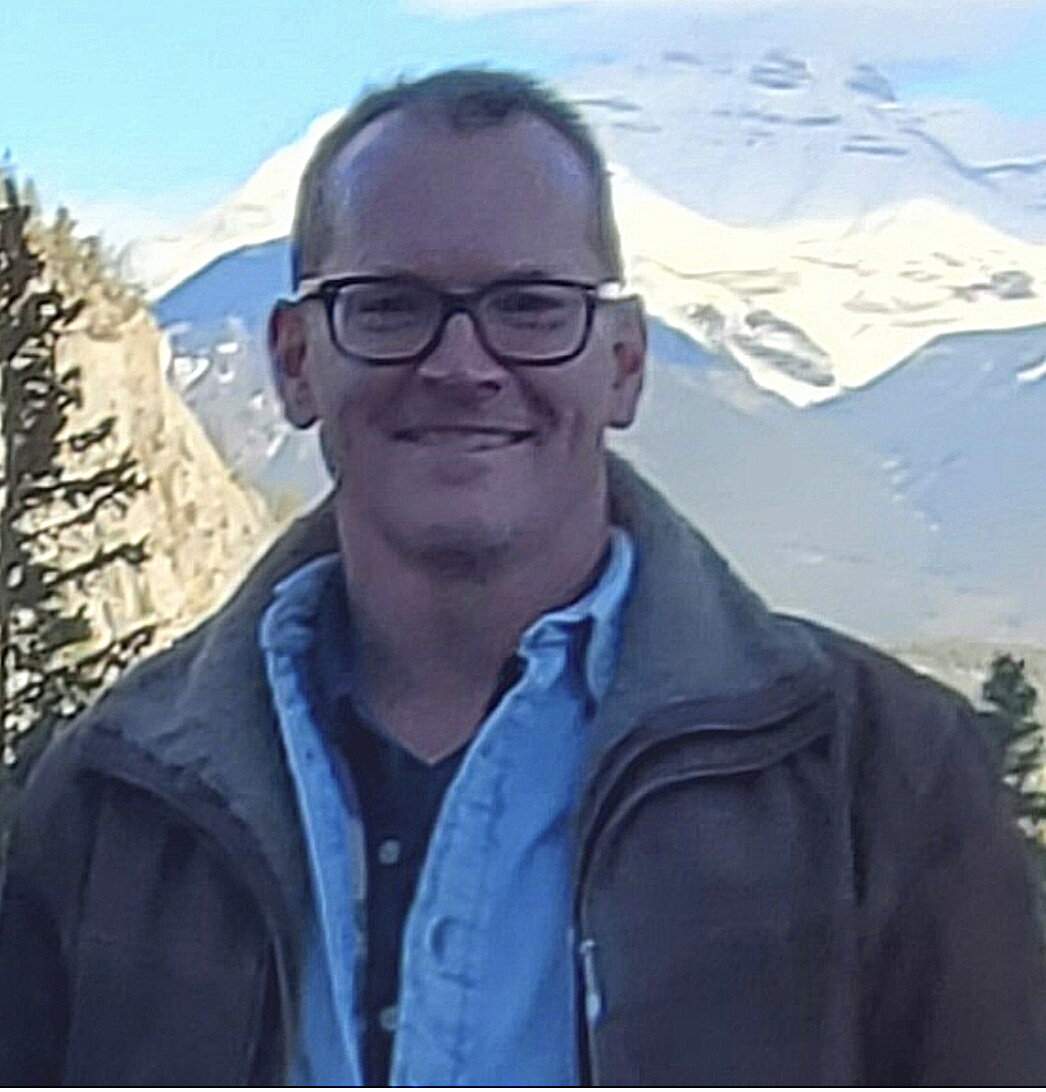 I’m a fan of the Climate Hub. I attended some of the first meeting of the Climate Hub in 2017 and have worked to support the work of the Hub since then by sharing event and programming collaboration opportunities at various times and having numerous meetings with Hub members and the Hub Fundraising Committee. I have attended Climate Conversations, including the Hillhurst-Sunnyside Comm. Association event and participated in Steve Bentley’s Hub events.

I have worked on environmental campaigns for 20 years and since I was a teenager. At the Arusha Centre, I co-founded the Open Streets Events program in 2012 which continues to offer environmental education and entertainment. A few events highlights for me have been Green Peace’s Calgary action on Stat Oil investment in AB in 2007, hosting Andew Weaver’s (Nobel Prize winner) Calgary book launch of Keeping Our Cool in 2009 at Calgary City Hall, hosting the book launch of Naomi Klein’s This Changes Everything in 2014, contributing musical performances at the Fridays for Future and environmental rallies and for the book launch of Seth Klein’s Good War, and participating in the sit in at Jim Prentice’s (Environment Minister) office as part of Canada-wide actions leading up to the Copenhagen Climate talks in 2009.

I have been working with Joan Lawrence to deepen the collaboration with the Arusha Centre and learning of the growth and successes of the Hub have been inspiring to me and I would be honoured by being a board member. I can contribute knowledge on the nonprofit sector, Calgary environmental networks, agency development, and events organizing.