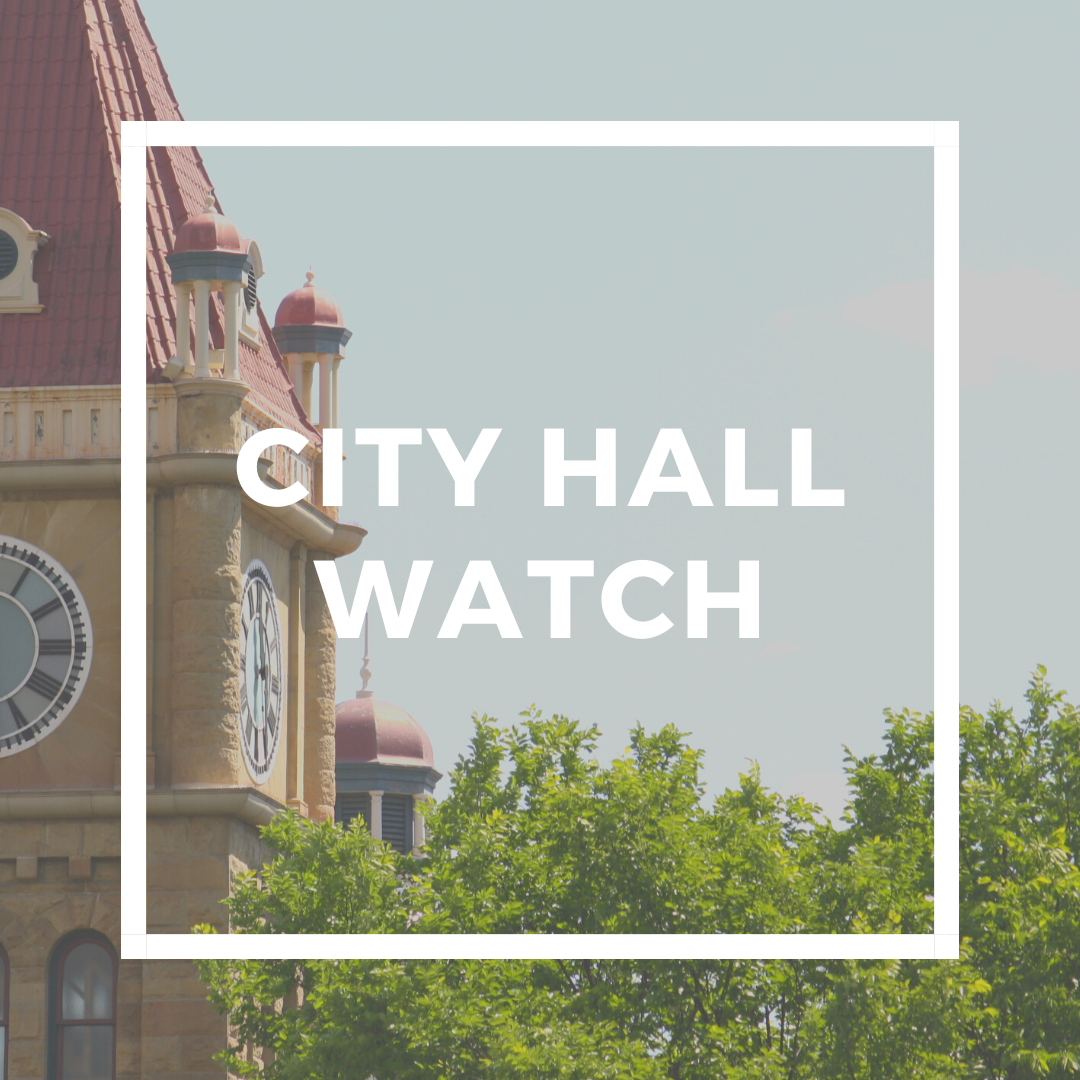 Transit is key to Fast & Fair Climate Action. How is Calgary doing?

The City of Calgary recently released their conclusions regarding the environmental performances of Calgary Transit, as part of the Transportation Department Environmental Performance report. Several key points attracted our attention. 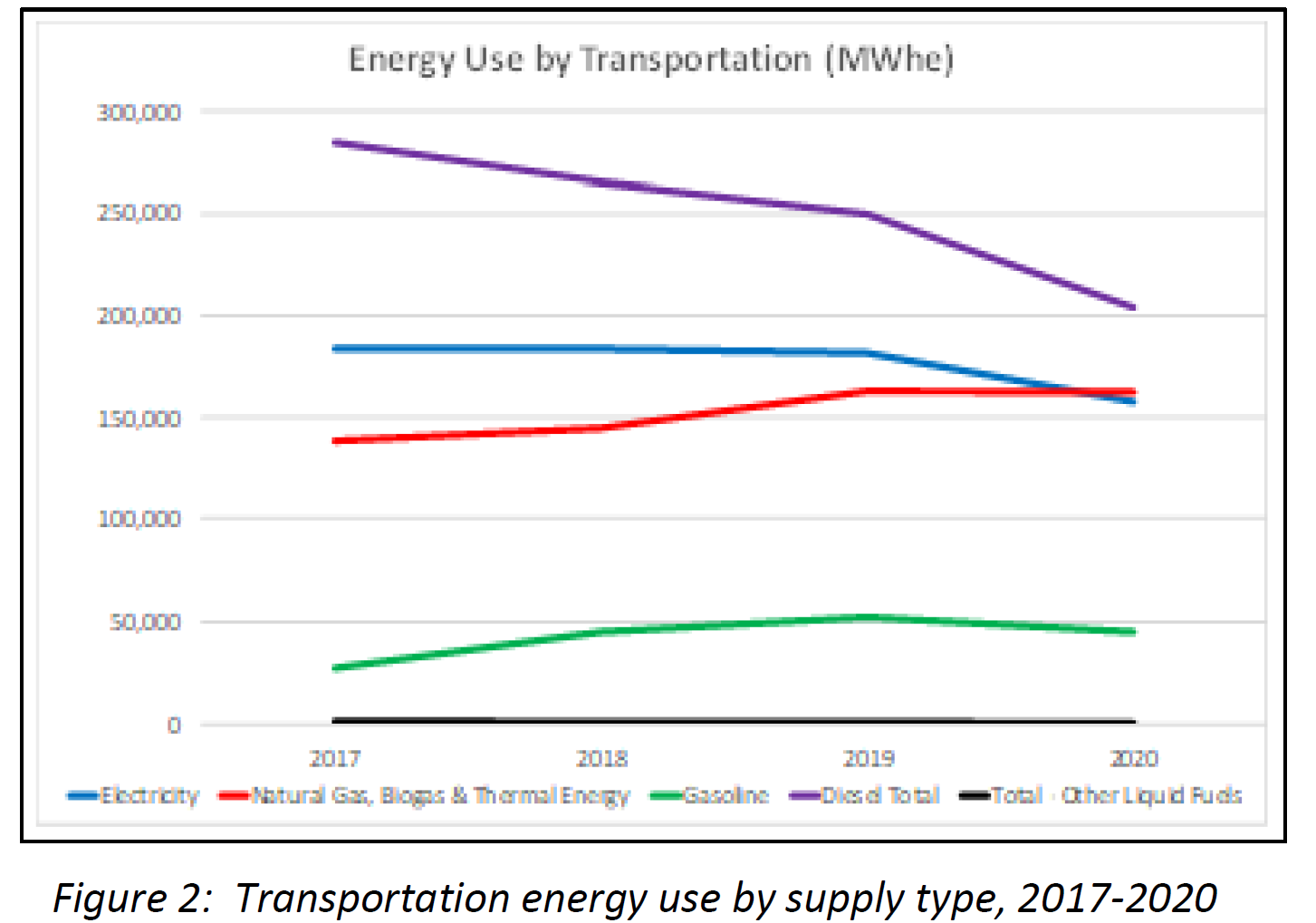 First, a 12% decrease in energy consumption for the Transportation Department was noted between 2019 and 2020. In terms of emissions, this resulted in a 17% decrease of CO2 emissions throughout the whole department.

The report attributes most of this decrease to a reduced ridership due to the pandemic (48% of 2019 level). Calgary Transit accounts for the largest part of the GHG emissions of the Transportation Department in a normal year, but was down to 39% in 2020 after adjusting bus services. However, there were other explanations emphasized in the report:

While those decisions have a relatively significant impact, the City of Calgary stated in its Climate Resilience Strategy, adopted in 2018, that “fuel switching for vehicles […] is the most significant opportunity to reduce emissions and energy costs in the transportation sector”, as transportation currently accounts for a third of GHG emissions for the entire city.

Currently, the vehicle electrification for Calgary's transit fleet is still in draft form, with the pilot scheduled to start in 2022.

It should be noted that electric buses are already operating in cities such as Toronto and Edmonton.

The report also places much hope in the future Green Line. A 2016 report determined that its operation would start to “break even” in terms of energy consumption, with as low as 18 passengers compared to the use of 18 cars, and can climb up to 58 times the efficiency of driving an individual vehicle. However, even if we finally saw the end of the provincial review last month, we are now aware that major infrastructure projects like this one can be subject to unexpected delays and in any case, not scheduled to be fully operational for several years.

The release of the IPCC’s latest report, together with the unprecedented heat and fires around the world this summer, brought home that it is time for immediate actions that will make a significant dent in the carbon emissions of the city. The global decrease observed within all departments between year 2019 and 2020 brings us only 0.4% below 2005 level (the objective is 40% by 2030).

Transit is an essential part of  Fast & Fair Climate Action.  With a civic election on October 18 and a federal election on September 20, it’s time to ask your candidates about transit that is low-emission as well as affordable, accessible, connected and convenient so that it is a viable alternative for everyone. 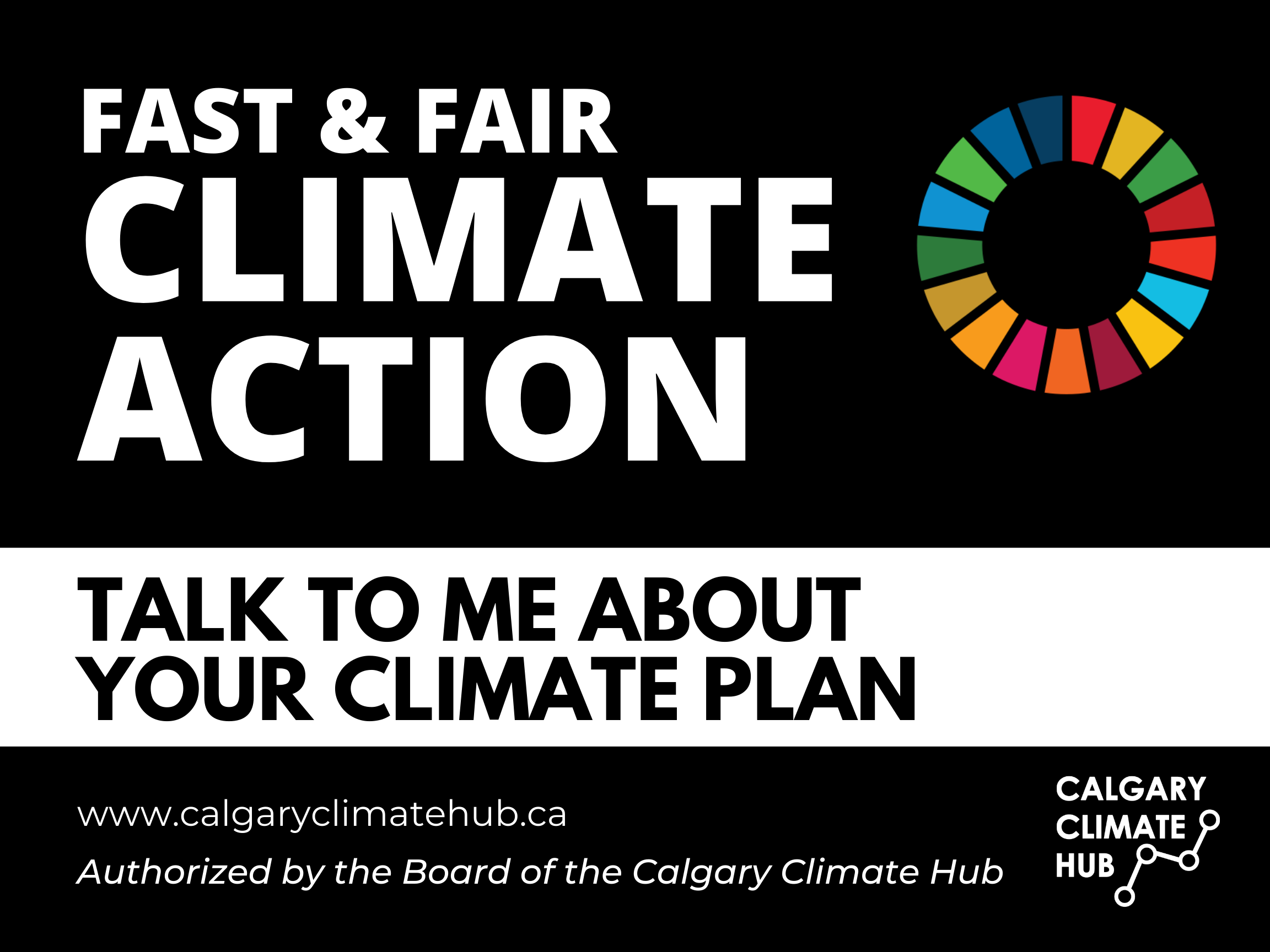 Do you have your lawn sign yet? Get one here!