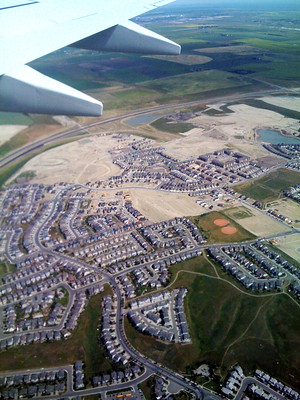 On Monday, October 19, City Council faces a decision about the kind of city we want, when some developers will ask Council to approve more subdivisions on the periphery of our city. Developers are submitting 11 business cases, which will result in work beginning in nine subdivisions, and add two new subdivisions to land available for development.

Approving more subdivisions would be fiscally irresponsible.  The 41 new subdivisions already on the books have overloaded Calgary with 2,600 hectares of excess suburban land.  That excess land translates into unsold homes and vacant lots that will be with us for at least 24 years. 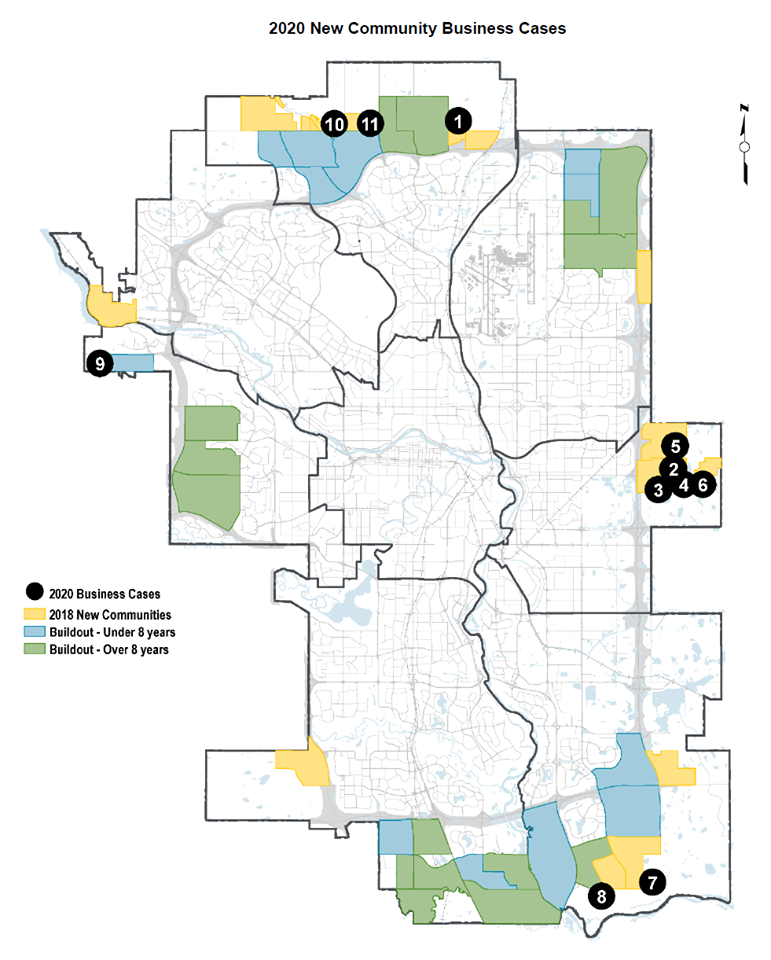 Along with the economic recession and the residual effects of COVID, these sprawling subdivisions have sown the seeds for a continuing collapse in the housing market.  By the end of 2022, house prices are expected to decline 10% to 24%, further depleting the wealth of homeowners and landlords.

As well, developers who invested in our existing communities – from Country Hills to Copperfield, Cougar Ridge to Coral Springs – are at risk of losing their shirts because they can't sell their inventory of homes or follow through on already approved permits.  Meanwhile, land in places like Currie Barracks and around the Westbrook shopping centre remain wastelands of unfulfilled promises.

It did not have to be that way.  In 2009, City Council approved a ground-breaking Municipal Development Plan.  With its focus on a more compact, livable city, the MDP offered one of the most important ways to keep taxes low and communities strong.  Current estimates are that sticking to the MDP will save our city $16.8 billion in capital costs and, by 2070, $260 million in annual operating cost.  It is also the most cost-effective way to lower greenhouse gas emissions.

Sadly, over the last decade, the MDP was neutered.  New subdivisions continued to be approved outside of the objectives and requirements of the MDP.  City Administration would bring forward recommendations for more subdivisions and, with few exceptions, Council would approve.

In contrast, many people saw the benefits of the MDP.  Inner-city developers built new, community-sensitive homes.  Homebuyers responded by choosing existing communities over new subdivisions.  The trend in population growth in new subdivisions dropped from 94% in 2009 to 67% in 2015.  The trend for new housing in subdivisions followed suit, going from 89% to 54%.

Guided by the forecasts, City Council in 2018 brought us to where we are today by approving another 14 new subdivisions.  Servicing those 14 new subdivisions are estimated to cost over $330 million during the current budget cycle.  During the next two years, $43 million will come directly out of our pockets in the form of property taxes and utility fees along with the cost of LRT extensions, new schools, and expansion of Stoney Trail

On Monday, 11 suburban “business cases” will come before City Council.  It is estimated those business cases will generate 2 to 3 more subdivisions, which developers will argue are a great investment based on crystal-ball gazing City Administration asked them to do.

Unfortunately, at this point and for the next 24 years, what developers say now is irrelevant.  City Council must put a moratorium on more subdivisions to plug the hole in its budget that new subdivisions have created.

The ball is in the Council’s court.  A key piece for solving the City’s financial troubles is at stake.

In response to this we are asking you to do three things.

2. Write or phone your City Councillor - If you are unable to present before city council then please email your city councillor. Please see below for email address and key points to include in your email or phone message

3. Post to social medial –Use the hash tag #yyccc and include your city councillor (see list below for councillors’ twitter information). This will be especially important on October 19th, but post beforehand are also important. You can write your own message and/or share posts from the Calgary Climate Hub or Calgary Alliance for the Common Good social media accounts which can be found on Facebook and Twitter @calgaryclimatehub @CommonGoodYYC.

How to Speak before Council

(for emails, letters, phone calls or presentation before council – choose the ones that speak to your interests and the interests of your councillor if you know them)

Talk to me about the big ideas for tomorrow. Co-chair for @TEDxYYC. Recruiting volunteers for @climatehubyyc. Advocate for @basicincomeyyc.