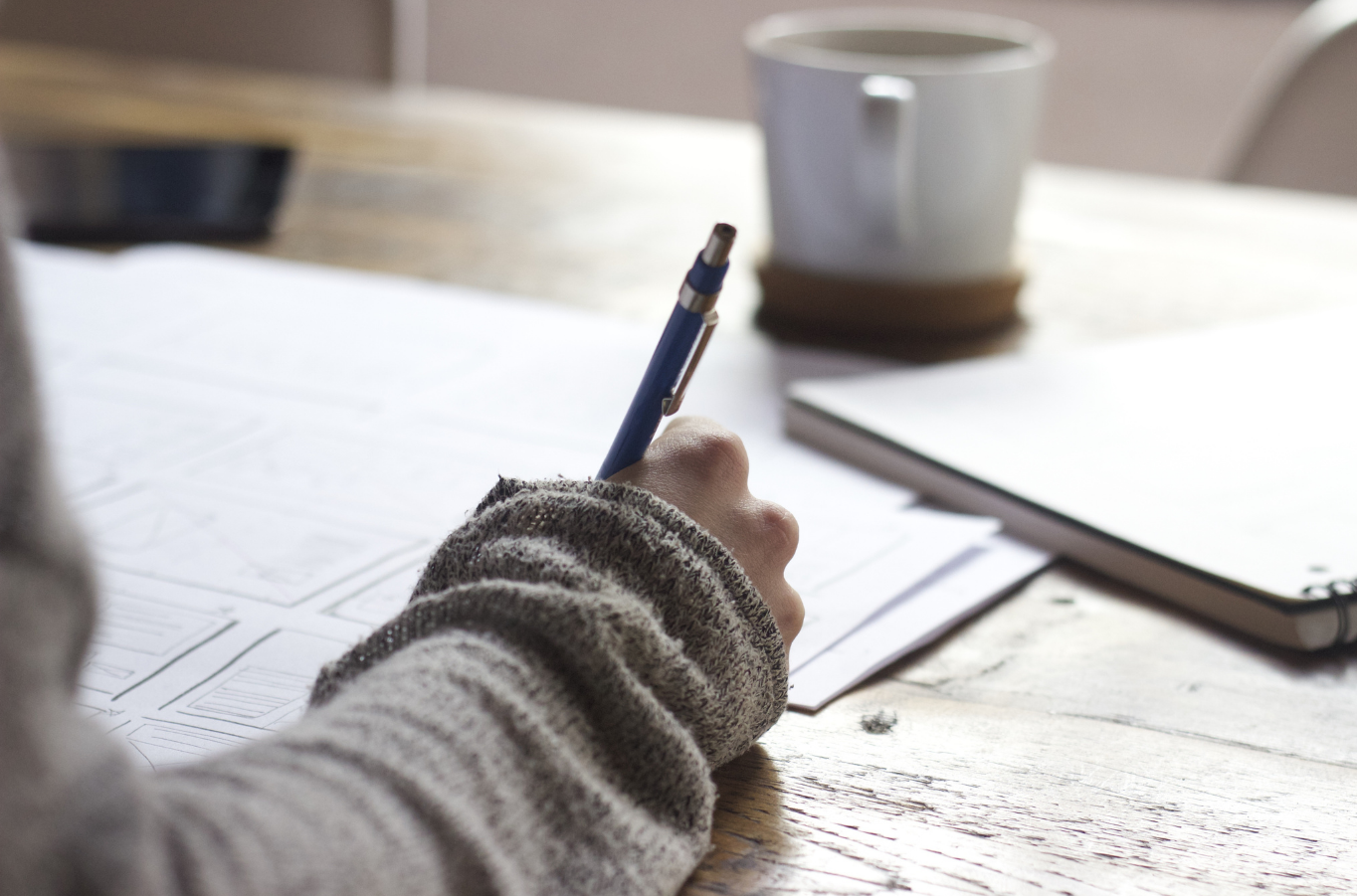 MLA David Swann, Alberta’s first political climate hawk, said that during 10 years in office he had received THREE letters from constituents concerned about climate change. It’s difficult for elected officials to speak out or to act, when their voters and constituents don’t give them a backbone of support.

And yet, we have a lot of influence with our elected officials.

When a politician receives a hand-written letter in the mail on a particular issue, they apply a rule of thumb to say “There are probably ten other constituents who feel the same way, but they didn’t take the time to write.” And while hand-written letters, or phone calls, or in-person visits are probably the most weighty options, sending personal emails allow the advantages of being able to collect one’s thoughts carefully, automatically keep records of what was written, and easily allowing letters to be cc:d to other recipients; my MP for instance, if I’m writing a federal minister, or my MLA if I’m writing a minister at the provincial level.

Why re-invent the wheel? Unless you’re keen on a particular issue and can speak to it in depth, then just take a moment to call Council out on dragging their heels regarding the Climate Resilience Plan which they passed unanimously in June of 2018. Councillor Druh Farrell has made a point of visiting all the department heads to ask how they are implementing the Plan; if only five or ten thousand of the 1 million Calgarians told their own councillor to do the same, the pressure for The City to act would increase enormously.

“97% of climate scientists now agree that human activity is responsible for most temperature increases over the past 250 years.”

In spite of the fact that this clear statement can be found on a Government of Alberta website (Climate Change in Alberta), the fact remains that we have a government which wants to do little more than pay lip service to tackling the climate crisis. In the face of such intransigence, how can we effectively pressure them to take action? One way is to insist that Alberta needs to cooperate with the federal government on meeting national targets. We are head and shoulders above other Provinces in terms of GHG emissions; we have a high portion of responsibility. Furthermore, opportunities abound for cooperation; energy efficiency programs, reducing methane leakage, retraining for coal, oil and gas workers, building new industries with low-carbon jobs for a new, cleaner economy… the list goes on.

Well, first of all, determine what policies your MP's party is supporting. If their party is already supporting climate action, a simple message could simply be "Follow through on your promises," or "Raise your climate ambition." Give them the backbone to do what they and their party already want to do.

Other MPs may belong to parties that continue to dismiss or minimize the climate crisis. One Calgary MP released survey results in early February showing that 39% of constituent respondents want Parliament to do more to fight climate change, while 42% want Parliament to do less. Rather than fight to convince them on the urgency of the climate crisis, there is ever-increasing evidence to show that the rest of the world is already convinced, is acting on the climate crisis, and Canada is at risk of being left behind. We all know that Tesla is the company to beat in the EV market, but since General Motors announced they won’t be building any more internal combustion cars by 2035, even a Canadian Conservative politician will now have a hard time denying that there is a low-carbon shift happening.

In one week there were reports of Ireland banning any future licenses for new oil or natural gas exploration, the French government being found guilty by a French court for not doing enough to meet climate targets, and the energy regulator in China being accused by Chinese government inspectors of failing to enforce coal pollution standards. For regular exciting or infuriating updates like this follow Assaad Razzouk, The Angry Clean Energy Guy on Twitter, visit his website or listen to his podcasts. And to hear how the low-carbon revolution is taking root in Canada, sign up for the weekly Clean Energy Review email newsletter from Clean Energy Canada.

The climate crisis is accelerating, but so too are the steps being taken not only by activists or environmental groups, but also by businesses, investors, and governments. Take this punchy, up to date news and use it to demand climate action here, and starting now.