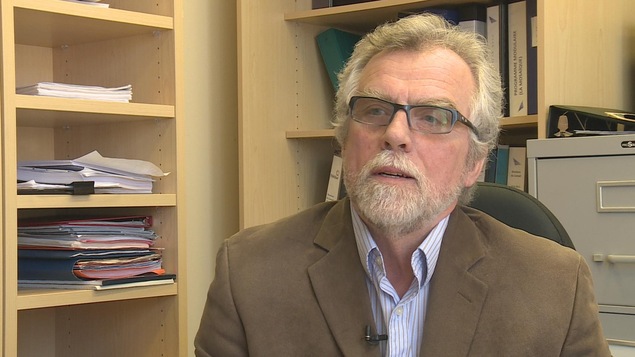 Yvan has been acting as Treasurer since October. Hailing from Richmond Quebec, he grew up in the Eastern townships there. His dad was from Ville de Quebec and mom from Cape Breton, Nova Scotia. After completing a degree in Industrial Relations from Université Laval, Yvan came out west in the early 80’s for what he thought would be six months, maybe a year. After meeting Lorna in Edmonton, they’ve shared their lives together in Alberta ever since.

In the late 80’s, Yvan took the job of Executive Director of the Federation of Francophone parents of Alberta. As part of a bigger team there, he “pushed” hard for the establishment of Francophone schools and School Boards across the province. From St-Paul Alberta, where he was the Secretary Treasurer from 1995 to 2003, Yvan moved to Calgary to become, one more time, the 1st Secretary Treasurer of the Southern Alberta Francophone School Board until his retirement in 2018.

Around 2012, Yvan was happy to see the Board of Trustees vote to join another 30 school Boards across the province to fund and own a wind-power farm, from where (via the grid) all these school boards committed to get their power for the next 25 years. He has been interested in these topics ever since, bringing him here!