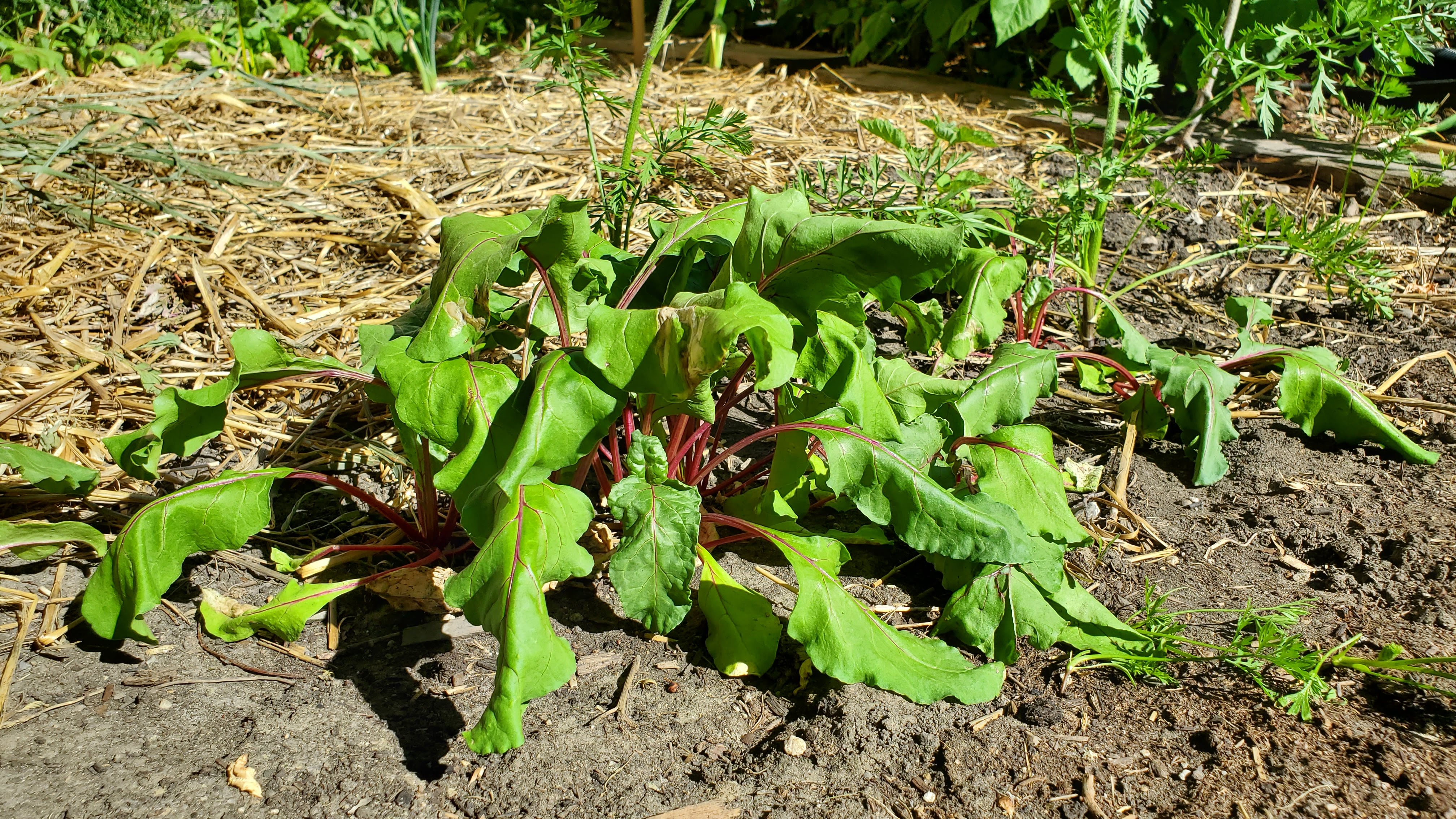 IN CASE YOU MISSED IT: A HUB OP-ED AND WAYS TO TAKE ACTION

This summer has already been intense: first a heat wave, followed by hail, then the smoke rolled in from the fires raging in British Columbia. On the west coast, an estimated one billion sea creatures died when low tide coincided with the heat of the day. The need for action on climate grows more urgent every day. Our Elections Node is in full swing as we work to make climate change an election issue. Learn more and get your lawn sign here.

The Hub will be hosting a few events to look at solutions:

In case you missed it, the Hub's co-chairs wrote an op-ed in Live Wire on July 1st.

It's Too Damn Hot, and It's Going to Get Hotter

Hot enough for you?

If this week’s heat feels weird, it’s because it is. The ‘heat dome’ pushing up from the southern U.S. has temporarily made Calgary feel more like Arizona than the cool foothills. An average June would see highs of 21 and lows of 9 degrees. This year, we’re seeing record-breaking highs and hotter lows. And it’s only June. Our hottest months are still to come.

But, as we spew more methane and CO2 into the atmosphere, things will continue to get weirder, hotter, and more threatening. By 2050, Calgary could experience 27 extremely hot days annually.

It’s important to recognize that weather is not climate. A useful analogy is that climate is to personality as weather is to moods. One grumpy day doesn’t make you a curmudgeon, but if you are grumpy more days than not, it is time to acknowledge your problem. Similarly, while it’s difficult to attribute any one extreme weather event to our overall warming climate, when you add together events such as the current heatwave, the polar vortex this winter or the hail storm in June 2020, we see a disturbing trend that indicates how the climate is changing.

Even more disturbing is that it is not a local phenomenon. From Helsinki to Mexico, this June has seen record-setting temperatures around the globe. Siberia reached a scorching 47.8 degrees.

When massive disruptions are happening at the same time, all around the world, it is difficult to deny something strange is happening. Global warming is moving from a future threat to a current crisis.

What can we do? First, deal with the immediate threat. We know that climate change will affect some people more than others, and this heat is no exception. Heat can be deadly, especially for the elderly or people experiencing poverty or homelessness.

Protect yourself with a cool shower before bedtime, use fans, and go swimming. Check on your neighbours. The City should open cooling centres for those in need.

Calgary is at a crossroads. It is increasingly clear that tying our future to the burning of fossil fuels is unsustainable, both economically and environmentally. We need to diversify and take advantage of the opportunities in transition technologies.

Make it an election issue

What can you do as an individual? Learn about climate change and talk about it with others. Calgarians are increasingly worried about this crisis, but it can be scary to talk about it in the oil capital of Canada. Reduce your personal footprint by taking public transit, cycling, or walking. Use the federal government grants to start retrofitting your home.

Get involved at a community level. Join a grassroots group or your community association’s green committee, or get some friends together to take on a larger project.

Most importantly, contact your City councillor. We need public policy that will make for a safer, less hot, world. On June 23, Calgary’s Climate Panel reported on The City’s progress towards climate action, and Council will be discussing it next Monday. It’s clear that Calgary must act faster. We need a net-zero emissions target for 2050, with interim targets along the way, and a mechanism to ensure they are met. The City needs to adopt current, global standards for best practices for adaptation and outcomes.

With a municipal election coming up in October and talk of a federal election in the fall, now is the time to get engaged. Talk to your candidates about their climate plans. Ask some tough questions.

It’s been a difficult week. Difficult to sleep, not just because of the heat, but knowing that we have a steep hill to climb to limit dangerous warming. But that’s why we have society. If we work together we can accomplish amazing things.

We can even save ourselves.